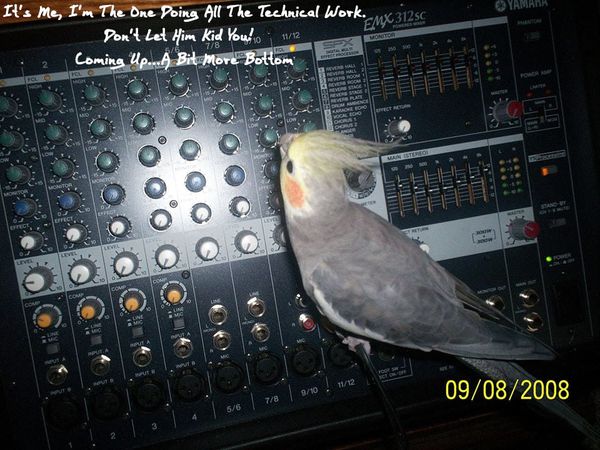 The Story Behind ‘Runaround Sue’

Remember Radio
does not own the copyright to music, or video appearing here.

"Copyright Disclaimer Under Section 107 of the Copyright Act 1976, allowance is made for "fair use" for purposes such as criticism, comment, news reporting, teaching, scholarship, and research. Fair use is a use permitted by copyright statute that might otherwise be infringing. Non-profit, educational or personal use tips the balance in favor of fair use."

I post this info because some so called music oriented website Chieftains do not realize this law.

Isn't it crazy that some of the largest corporations are run by the dumbest people on Earth? 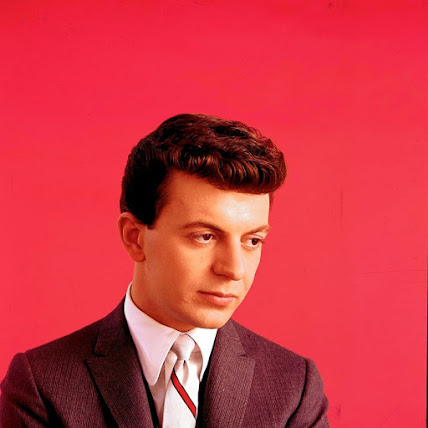 Dion DiMucci was there the day the music died—and when it bounced back. He was the fourth headliner on the Winter Dance Party tour in 1959 when Buddy Holly, Ritchie Valens and J.P. Richardson (the “Big Bopper”) were killed in a plane crash. He’s also one of only two American rock stars on the cover of the Beatles’ “Sgt. Pepper” album (Bob Dylan is the other).

For the Beatles and many other ’60s artists, Dion marked the start of teenage male vulnerability and confusion about love. After Dion released “Runaround Sue” in September 1961, the song became his first and only No. 1 Billboard pop hit. It was inducted into the Grammy Hall of Fame in 2002.

With his new studio album, “New York Is My Home” (Instant) due on Feb. 16, Dion, 76, recently looked back at “Runaround Sue,” the song’s evolution and subterranean roots. Edited from an interview:

Dion DiMucci: We used to have these parties in the Bronx in the late 1950s and early ’60s. They were held in the basement of an apartment building at 2308 Crotona Ave., where a friend was the superintendent. He turned space near the boiler room into a living room, with couches and chairs. One night in 1960, about 30 guys and girls from the neighborhood got together there to celebrate the birthday of a friend—Ellen.

We had a portable phonograph, but we soon turned it off and began making up our own songs. I was 21 and had recorded a few hits with the Belmonts, like “I Wonder Why” and “A Teenager in Love.” We didn’t have instruments in the basement so we had to improvise. It was a kick singing

A lot of the people I knew growing up were there—Tony Gariano, Danny D., Jackie Serra, Joe Zinzi, Joe “B.B. Eyes,” Frankie “Yunk-Yunk,” as well as Linda, Carol, Susan, Marian, Judy, Ellen and others. That night, I got everyone to lay down a beat on boxes and bottles and to clap hands rhythmically in time.

I then came up with background vocal harmony parts and had everyone sing them over and over. It went like this [Dion sings]: “Hape-hape, bum-da hey-di hey-di hape-hape.” With this going on, I made up a melody and lyrics about Ellen. People were dancing, drinking beer and having fun.

When I left the party that night, I couldn’t let go of that riff and melody. They were firmly ingrained in my head. I didn’t know how to write lyrics too well then. None of us did. But I knew that the melody and rhythmic line everyone sang had something special going on.

The next morning I called my friend Ernie Maresca, who was writing songs then. I told him about Ellen’s party and asked him to meet me at my label—Laurie Records, on 54th Street and Seventh Avenue in Manhattan. I wanted to see if we could do something with the music in one of their rooms.

The bones of the song were already in place when Ernie got there. I had the song’s sound and breaks as well as some of the lyrics: “She likes to travel around/ She’ll love you then she’ll put you down./ People let me put you wise/ Sue goes out with other guys.” After Ernie heard where I was going with the song, we went to work on the melody and lyrics. I had my guitar and Ernie was banging on the desk with his palms. 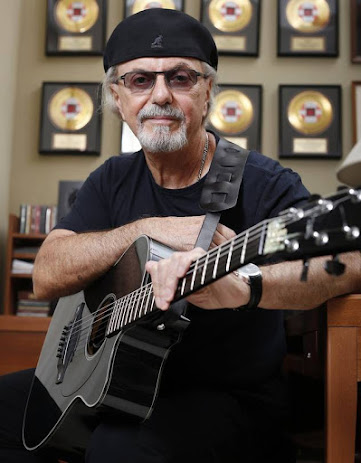 Dion in his home in Boca Raton, Fla., in June.

I wanted the song to be about a girl we knew from the neighborhood who had broken every guy’s heart. Not Ellen or anyone else at the party. The girl had dated everyone—that sort of thing. What can I tell you, we were kids. But even though the girl had inspired the song, Ernie and I didn’t want to use her real name. Instead, there was this girl named Sue we had admired from a distance at the Harwyn Club in Manhattan. Her name fit the lyric line perfectly.

When we finished, I needed a solid vocal group behind me, since the Belmonts and I had already split up. One night, around this time, I was up in the Yorkville section of Manhattan and ran into these five guys singing on the street. They sounded great. I introduced myself and said I wanted to use them on a record. They called themselves the Del-Satins.

When they came down to Laurie Records, I showed them how to sing “Hape-hape, bum-da hey-di hey-di hape-hape.” They thought I was nuts at first, but that’s when “Runaround Sue” really started to rock. As we rehearsed, they got it and gave me this flexible vocal support that let me bounce around on the song and weave in and out.

As we sang, I studied the Del-Satins. I could tell they were the real deal. Their singing wasn’t frantic or forced. It all came naturally. They even picked up on the pronunciations of what I was singing and the attitude of the syllables. They were street—and the best I had heard.

When we had the song in shape, I called in [Laurie’s co-owner] Gene Schwartz, and we ran it down for him. Gene thought the song had something. He liked hooks, since hooks sold records. The “Runaround Sue” recording session was held in the summer of ’61 at Bell Sound on West 54th Street near Eighth Avenue. There, I gave the musicians rough parts. I didn’t know what I was doing musically then, but I knew what felt right.

Fortunately, Gene had brought in some of the city’s best studio musicians. We had Teacho Wiltshire on piano, Milt Hinton on bass, Panama Francis on drums, Buddy Lucas on tenor sax, Mickey “Guitar” Baker on lead guitar and Bucky Pizzarelli on rhythm guitar.

After the guys looked over the music, they made suggestions. Bucky said, “Dion, should I play in this position or inverted in the higher register?” which would give him a different sound. I told him to go for it. I let the guys come up with great stuff. There were timpani drums in the corner of the studio covered in canvas. Panama played on top of those, giving the drum a thud factor and primitive vibe. He also put his wallet on the tom-tom so it had a deeper sound.

My grandfather used to take me to see opera as a kid at a theater on Fordham Road in the Bronx. Like those operas, I wanted “Runaround Sue” to start slow and sort of pained. It opened with Baker’s guitar chord and the Del-Satins’ street harmony. Then I started with, “Here’s my story, it’s sad but true.” People listen harder when you tell them you’re gonna tell them a story.

Then Panama took a few sharp shots on the snare and the arrangement became pure street rock 'n' roll, like at Ellen’s party, with handclapping by the Del-Satins. The shift from ballad to attitude, with a New Orleans party sound, gave the song lift.

Chuck Berry used school and cars as song themes. For me, it was stuff like love and broken hearts. I was an introverted James Dean type who was seeking love and writing about it, almost like a diary. My songs were about the journey to find love and the discovery along the way.

After Gene and I mixed and mastered the record, I listened back and knew we had something. I took a promo copy up to the Bronx and played it for my friends. But when the 45 ended, there was complete silence. Everyone looked at me, and someone said, “Dion, what did you do to it?” They were remembering that night at Ellen’s party and the spontaneity of what we had done.

I never thought I had screwed up the song, but I knew what they meant. I had had those feelings before—a record not quite capturing what I had intended. But with “Runaround Sue,” I knew I had nailed it, even though that didn’t come across for my Bronx friends.

After “Runaround Sue” came out in September ’61 and hit No. 1, I went to the old neighborhood for a party. My friends said, “You know, we couldn’t really hear how good the record was at first, but it sounds good now.” Ellen gave me a hug and said, “Wow, what a birthday gift to watch that song come together.” By then, the song’s attitude had grabbed everyone’s spirit. But you know, as great as that song sounds on the record, it was even better at Ellen’s party. Sad but true.