The Man Behind the ’69’s Country Hit, “Tennessee Bird Walk”

Jack Blanchard and Misty Morgan
American country music duo Black Blanchard & Misty Morgan is among the several couples in country music whose singing tandem proves that two is better than one. After signing with Wayside Records 1969, the couple recorded their first and most successful song, "Tennessee Bird Walk." Between 1969 and 1975, they produced 15 charting singles. The couple and singing partners went on recording for various labels throughout the succeeding years. Eventually, they decided to do it themselves and later produced their self-released album Back From the Dead. The said record hit No. 1 on the Indie World Country chart, another success which the duo got to enjoy.

His Early Life and Career

On May 8, 1942, Jack Blanchard was born in Buffalo, New York. Just a short trivia, Blanchard was born in the hospital where his now wife Misty Morgan was also born three years later. Both moved to Ohio where they spent their childhood. It seems that the two were destined for each other as fate has done its job bringing them closer each and every time. They have both worked on the club circuit in Hollywood, Florida where they met. Blanchard was performing as a pianist and comedian back then while Morgan was also a pianist and singer. After they got married, Blanchard began a solo career in 1959 where he scored his Top 60 single "Big Black Bird."
Five years later, the couple decided to team up professionally. Such decision opened the door for great opportunities for them. Since then, the husband and wife musicians were seen usually recording and performing together.

When they first appeared as a team on the music scene in 1969, that also brought them initial success. Their first record "Tennessee Bird Walk" did not only top the country chart. Also, it crossed over to the pop chart peaking at No. 23. Considered a novelty song, "Tennessee Bird Walk" hypothesizes on the effects of taking away the essential aspects of a bird: its wings, feathers, singing ability, and common sense. 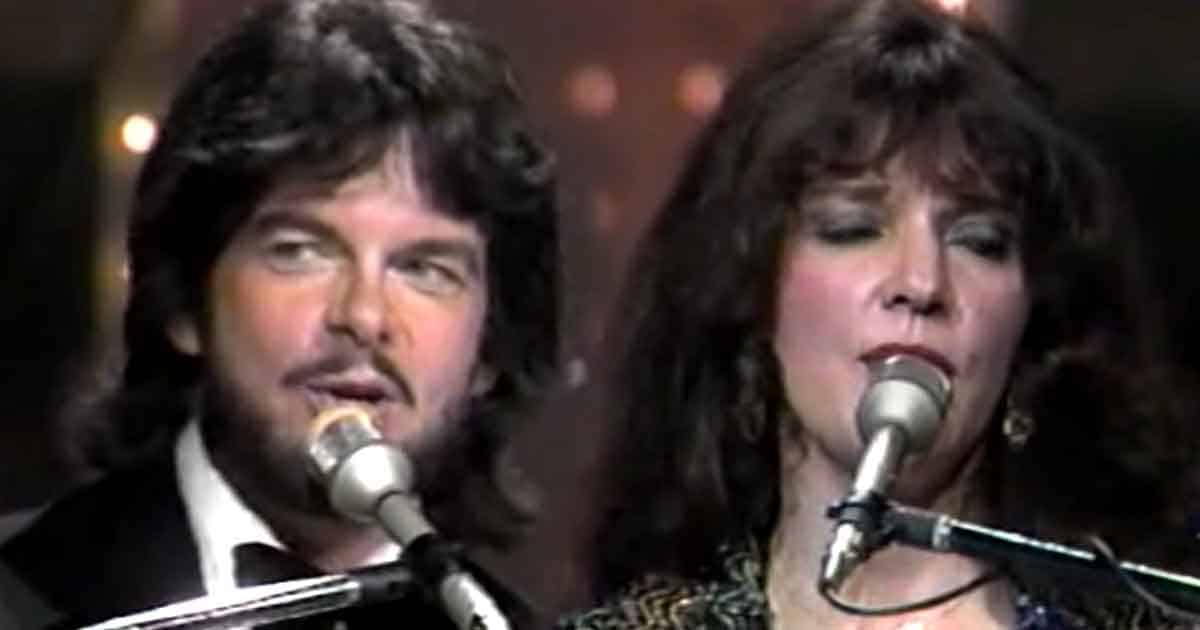