Breaking News: Tax Cuts for Alcoholic Beverages - What Does It Mean To You?


Tax cuts for booze companies are getting mixed reactions 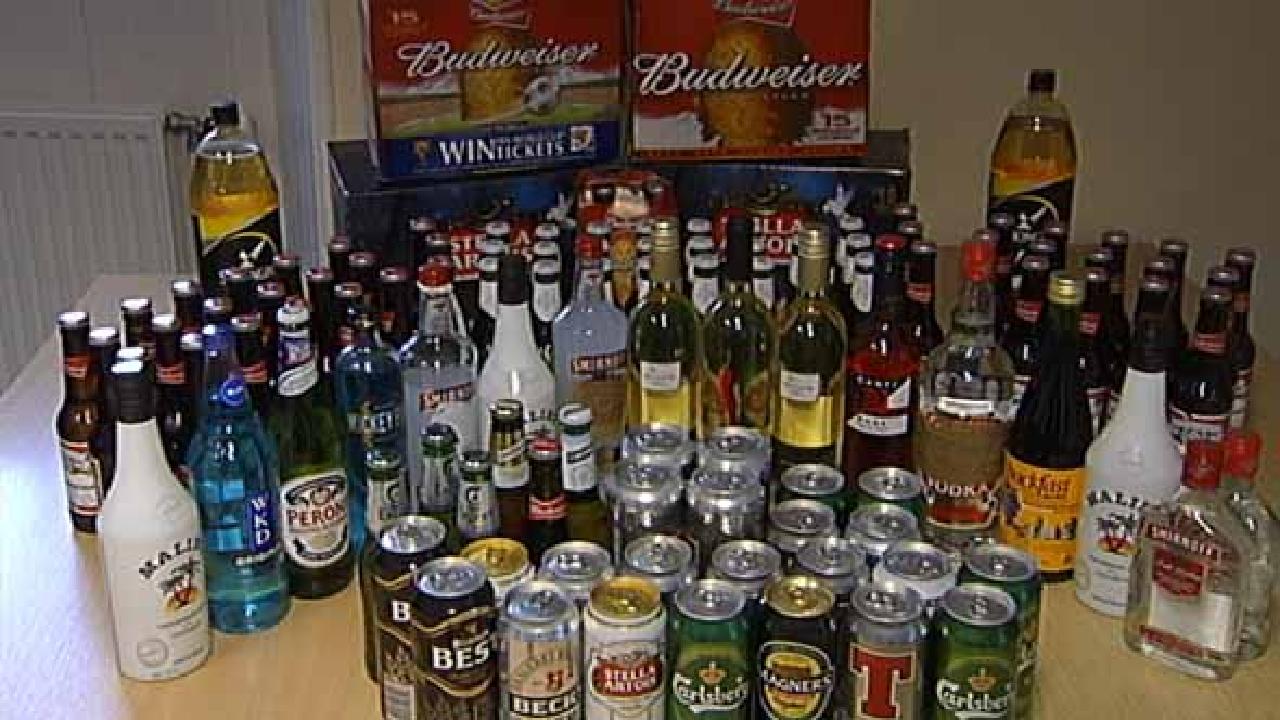 The two-year reductions will save the industry an estimated $4.2 billion over that time, according to CNN Money.

Not everyone will be popping bottles in celebration, however, as advocates are concerned the reductions will lead to excessive boozing and more drunk driving.

Liquor companies are among the biggest winners of the cuts. The rate on the first 100,000 gallons made or imported will freefall from $13.50 to $2.70 each gallon, CNN noted.

The Distilled Spirits Council, the trade group for major liquor companies such as Diageo and Bacardi, praised what it claimed were the biggest alcohol tax reforms since the Civil War.

The money saved will go back into the alcohol companies, which will invest in new equipment and up salaries, the trade group said in a late December statement.

But critics see only despair coming out of the cuts.

Public health experts told the website lower tax rates could cause something of a major crisis.

They likened taxes on booze to the levies on cigarettes, which have skyrocketed over the years in a bid to tamper smoking.

“The public health ramifications of this continue to be invisible to policymakers,” David Jernigan, who leads John Hopkins University’s Center on Alcohol Marketing and Youth, told Politico.

Alcohol companies championed the cuts as the tax bill has been floated over the last two months.

“The beverage alcohol industry remains one of the most regulated industries in America,” trade groups such as the Distilled Spirits Council, the Beer Institute and the Brewers Association wrote in a letter dated Nov. 13 to Senate Finance Committee Chairman Orrin Hatch (R-Utah).

“Brewers, winemakers and distillers pay state, local and federal taxes on their production. Federal excise taxes, which are regressive taxes, are simply too high.”

Alcohol taxes revenues were projected to amount to $9.94 billion, according to an analysis by research firm Statista. The number was expected to tick up to $10.41 billion by 2022.

Instead, he argued, it would help smaller breweries.

Data from the Brewers Association, which represents independent and small craft manufacturers, tallied 5,301 breweries operating in 2016.

That’s a whopping 250% increase from a decade ago, when there were just 1,511 of such establishments in the U.S.

And they’ll get a big benefit over the next two years.

Philip McDaniel, a brewer based in St. Augustine, FL, told the website he’ll reinvest an estimated $150,000 in 2018 savings back into the company.

“We're going to try and make and sell as much as we can to take advantage of it,” he told CNN Money. “Hopefully they'll see the growth, and perhaps they will have the wisdom and the heart to extend it another two years.”

That’s been the hope of GOP lawmakers, who also permanently slashed the corporate tax rate from 36% to 21%. The savings, they argued, would be passed on to wages and capital investment.

Critics of the cuts are worried, however, that any tax savings will simply line shareholders’ pockets.