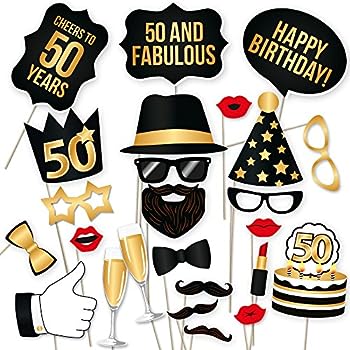 1967The first issue of Rolling Stone magazine is published, with a photo of John Lennon on the cover and items about David Crosby, The Who and Country Joe McDonald (of Country Joe & the Fish).

In its early years of publication, Rolling Stone is known primarily for its reporting on music and related issues, especially politics. In the debut issue, founder Jann Wenner writes in the Editor's Note that Rolling Stone is intended to be a combination of a newspaper and a magazine. Indeed, the first three editions resemble a newspaper more than the glossy magazine it eventually becomes.

The magazine's name is inspired by the Muddy Waters blues song "Rollin' Stone," the Bob Dylan hit "Like a Rolling Stone," and the band The Rolling Stones.

John Lennon is the first cover subject. The still shot from the movie set of How I Won the War shows the Beatle in his familiar round glasses and a mesh-covered helmet, setting the tone for the mix of music and politics that become the magazine's hallmark.

The first issue costs 35 cents and becomes a collector's item, selling for upwards of $400 decades later.

Among the stories in this first issue are an investigative report on how the proceeds from the Monterey Pop Festival were spent, as well as reviews of Arlo Guthrie's Alice's Restaurant and Traffic's Hole in My Shoe.

The magazine becomes so popular that by 1972 making the cover is seen as the pinnacle of success, which Dr. Hook & the Medicine Show explain in their 1972 hit The Cover of "Rolling Stone":

When the editors realize they are aging out of their demographic, they bring in young writers to keep it fresh. One of these is the journalism prodigy Cameron Crowe, who begins writing for the magazine in 1973 at age 16, covering the likes of Deep Purple, The Allman Brothers and Jackson Browne. These experiences form the basis for his 2000 film Almost Famous.
Posted by Unknown at 12:00:00 AM