'Red Pill Blues' is the group's sixth studio album and will be available Nov. 3

Maroon 5's new album is on the way -- and closer than fans might expect. The band announced that Red Pill Blues will be released Nov. 3, and available for preorder on Oct. 6.
The group shared the news Wednesday morning (Oct. 4) and followed with a series of teaser GIFs unveiling the track list later in the evening, as well as revealing the Snapchat-inspired album art on the app later that night.
Red Pill Blues apparently has 10 songs, opening with a track titled "Best 4 U." Maroon 5's current single, "What Lovers Do" feat. SZA, is on the album, as well as collaborations with Julia Michaels ("Help Me Out"), LunchMoney Lewis ("Who I Am") and A$AP Rocky ("Whiskey").

Check out the album artwork and the full track list below: 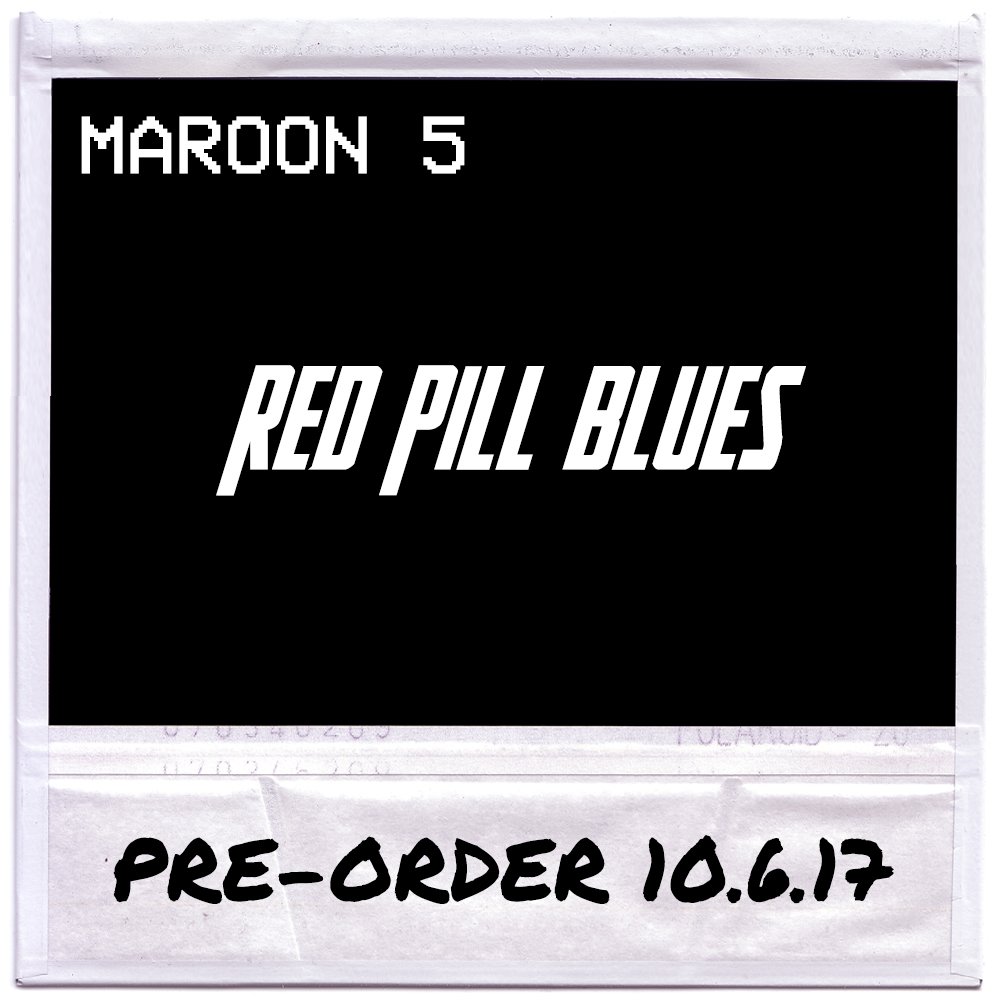