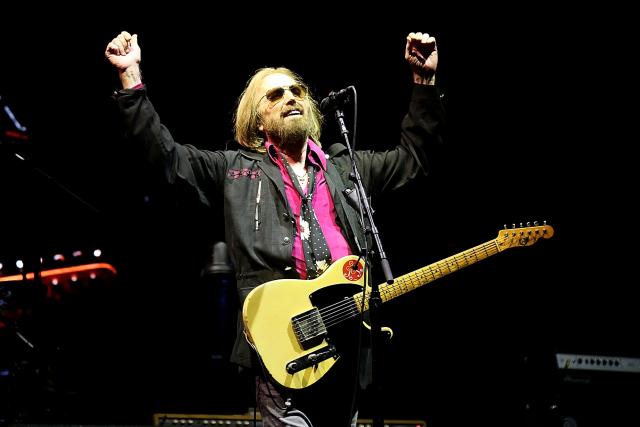 The news of the death of Tom Petty has saddened many, particularly in Hollywood. Although conflicting reports of the singer’s condition emerged early Monday, Petty’s family later confirmed that he has passed away.
“On behalf of the Tom Petty family we are devastated to announce the untimely death of of our father, husband, brother, leader and friend Tom Petty,” longtime manager Tony Dimitriades said in a statement. “He suffered cardiac arrest at his home in Malibu in the early hours of this morning and was taken to UCLA Medical Center but could not be revived. He died peacefully at 8:40 p.m. PT surrounded by family, his bandmates and friends.”
Musicians, actors, and celebrities far and wide have taken to social media to express grief and offer their condolences.
Posted by Unknown at 11:06:00 AM