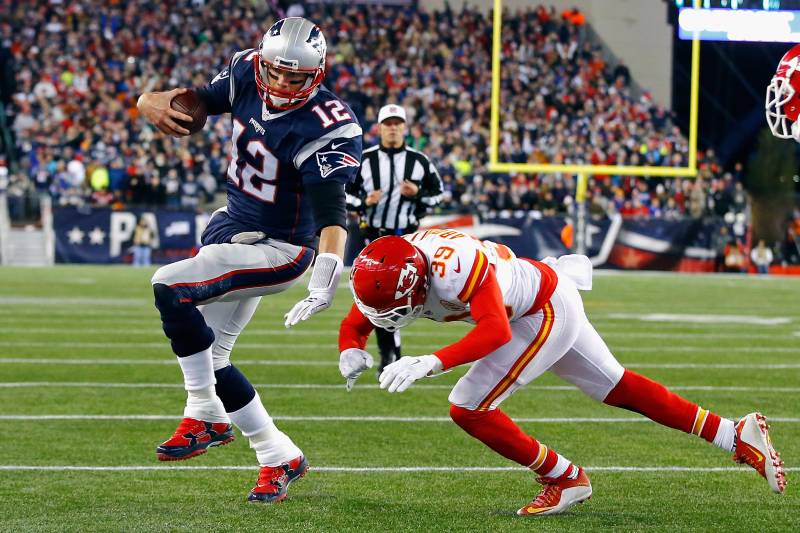 The wait is over; on Thursday night, the Kansas City Chiefs and defending Super Bowl champions the New England Patriots will kick off the 2017 NFL season in their clash on NBC.
Gone are the days of having to watch third-string quarterbacks pass the ball to future practice-squad players. NFL roster cutdowns concluded on Saturday, and from here on out there's only "real" football as far as the eye can see.
Week 1 picks and projections are always a tricky business. With no regular-season snaps to go on, oddsmakers tend to heavily favor home teams, as you'll see below. For instance, should the Detroit Lions really be three-point favorites over the visiting Arizona Cardinals?
To that end, the following picks for the results of each matchup take not only OddsShark's numbers into account, but also the strength of each team's roster after free agency, the NFL draft and the latest additions and subtractions leading up to the roster cut deadline.

Author's Note: I question the place & time of the
Jacksonville Jaguars @ Houston Texans game due to
Hurricane Harvey