Noel Gallagher performs headlining the 'We Are Manchester' benefit concert at Manchester Arena on Sept. 9, 2017 in Manchester, England

Noel Gallagher’s High Flying Birds have announced their third album, Who Built The Moon? The album from the former Oasis guitarist and songwriter’s band is out Nov. 24 on Sour Mash, and features guest appearances from fellow U.K. rock legends Johnny Marr and Paul Weller. 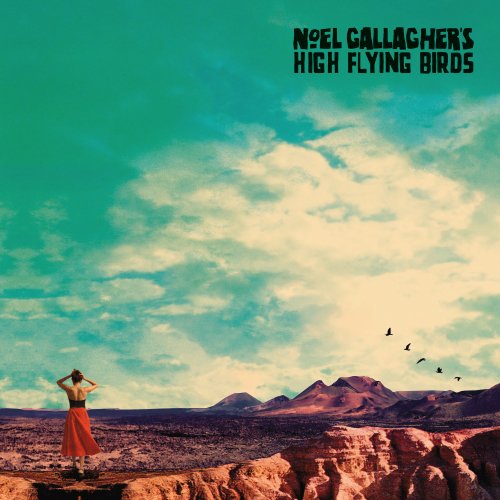 Gallagher has posted a kaleidoscopic video trailer featuring a clip of new music and some lyrics from the album.
News of the album leaked before the formal announcement, prompting a response from Noel’s brother Liam, always eager to burn his former bandmate, on Twitter:
Watch the trailer for Who Built the Moon?, and see the album’s cover art and tracklist, below. Live dates kick off next month.