Chad Allan of the Guess Who Hospitalized 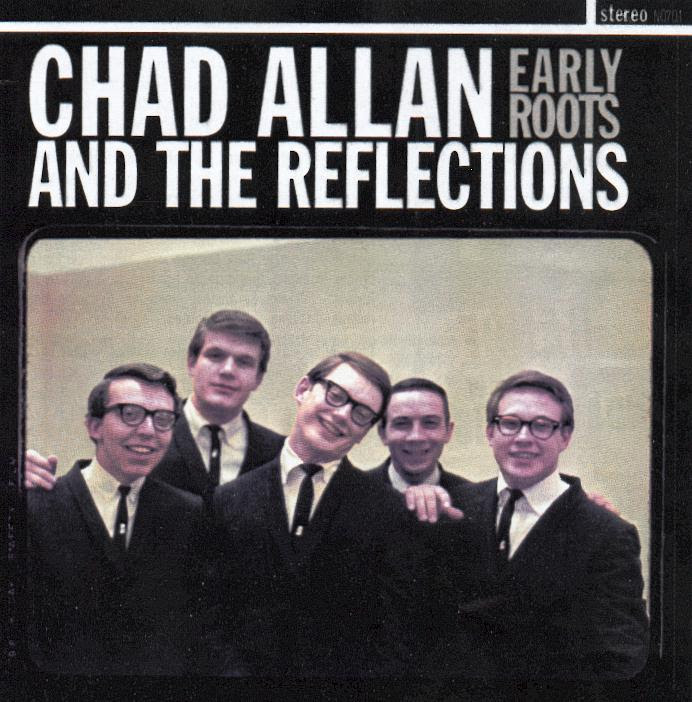 VANCOUVER — The Guess Who founding member Chad Allan is recovering in a British Columbia hospital after suffering a stroke.
Regenerator Records co-founder Larry Hennessey says the 74-year-old rock legend was admitted last Wednesday night accompanied by his wife, Christine.
Born Allan Kowbel, the Winnipeg native adopted the stage name Chad Allan and played key roles in the creation of both the Guess Who and Bachman-Turner Overdrive.
Allan formed his first band Al and the Silvertones while attending high school in Winnipeg in 1958.
As musicians including Randy Bachman joined the group, it took on several different monikers before adopting the Guess Who.
Their rendition of Johnny Kidd’s “Shakin All Over” became a No. 1 hit in Canada in 1965. That same year, Burton Cummings joined the group, replacing keyboardist Bob Ashley, and Allan left the band shortly thereafter.
After Bachman left the group, he reteamed with Allan to create rock outfit Brave Belt, which eventually evolved into Bachman-Turner Overdrive. Allan was awarded the Order of Manitoba in 2015.
Hennessey says label co-founder Jamie Anstey visited Allan in hospital.
“His report was that he was responsive to words of encouragement that he gave Chad and also of course Christine. He also kind of held his hand while he was talking, and Chad was able to grasp his hand and give it a little pump,” he said in a phone interview from Vancouver on Monday.
“He did open his eyes and was smiling while they were talking, but otherwise he’s mostly unresponsive. I’m imagining that he’s just basically kind of shut down and putting all efforts and energy into trying to heal up.”
Hennessey said Allan’s family is asking for privacy at this time.
Regenerator Records has reissued Allan’s music dating back to 2008. Hennessey had high praise for the Canadian icon.
“I think the thing about Chad is he’s such a humble, unassuming gentleman, and truly, the word is gentleman,” Hennessey said. “He’s had his share of great moments in Canadian history and Canadian rock music history.”
Posted by Unknown at 1:19:00 PM