Do Children Belong in a Restaurent? (Restaurant Report)

Restaurant sees a 50 percent increase in sales after banning children 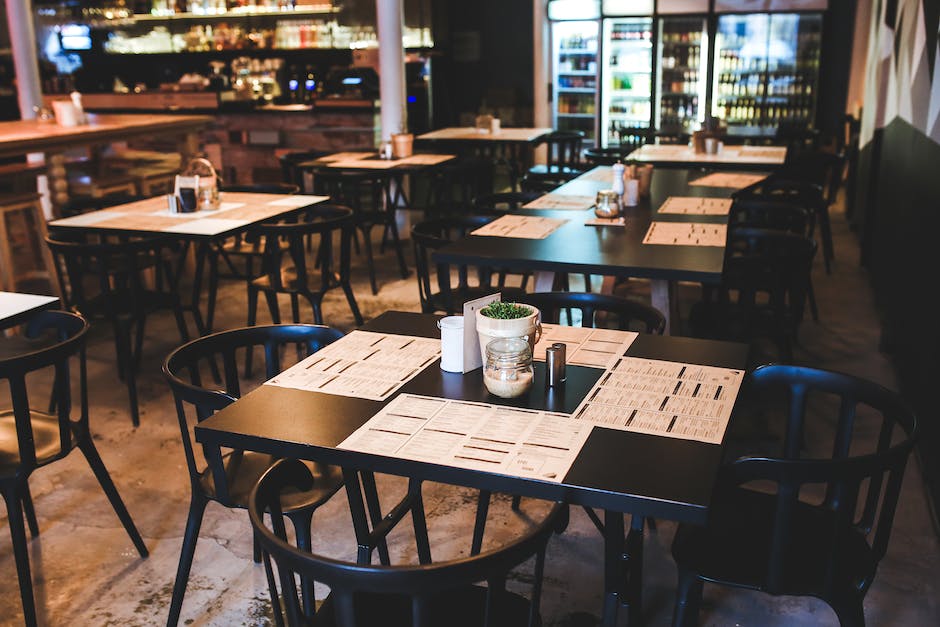 "I wouldn't stop coming," said a satisfied customer.
"This will make us come back again," said another.
What is a restaurant in North Carolina doing that's creating such a buzz? According to this report from WCNC, they've come up with a real crowd pleaser. They're banning kids - and business is booming.
Caruso's, which is located in Mooresville, North Carolina, has been getting rave reviews from its customers ever since it implemented its "no children under five" policy just a few months ago. Once word was spread by another report from WCNC last week, more customers are flocking in. Sales have increased 50 percent.

"Our clientele has definitely increased, and we just encourage people to come out and experience our restaurant more," says the restaurant's hostess in the report.
It kind of makes sense, doesn't it? Who wants to enjoy a meal with a screaming child in your ear, particularly if it's not your own? There are adult pools, adult movies, adult sporting events, so why not adult restaurants, too?
The ban on kids "just makes sure that when we come here, we're going to get the dining experience that we pay for," a customer said in the WCNC report. Apparently, he's not the only who appreciates a guaranteed quiet meal.
As you would expect, Caruso's has received its fair share of criticism online for the new policy. WCNC previously reported that some parents with their kids in tow complained on Facebook after they were refused services. Comments like "Never been more disappointed and appalled," "I won't be going again" and "#discrimination" were posted on the social media site. But others, even those with young kids, were more understanding. "If [parents] don't like the rule, then find somewhere else that serves nice Italian food," one told WCNC.
The fact is that running a restaurant today isn't easy, particularly with increased competition from grocery stores and take out services. So if there's a way to get more customers in the door, more restaurants are going to try it - and it's hard to argue with the results that Caruso's is seeing.
Posted by Unknown at 9:46:00 PM