Iconic musical artist Chuck Berry passed away Saturday in his St. Louis home, authorities have confirmed. He was 90 years old. 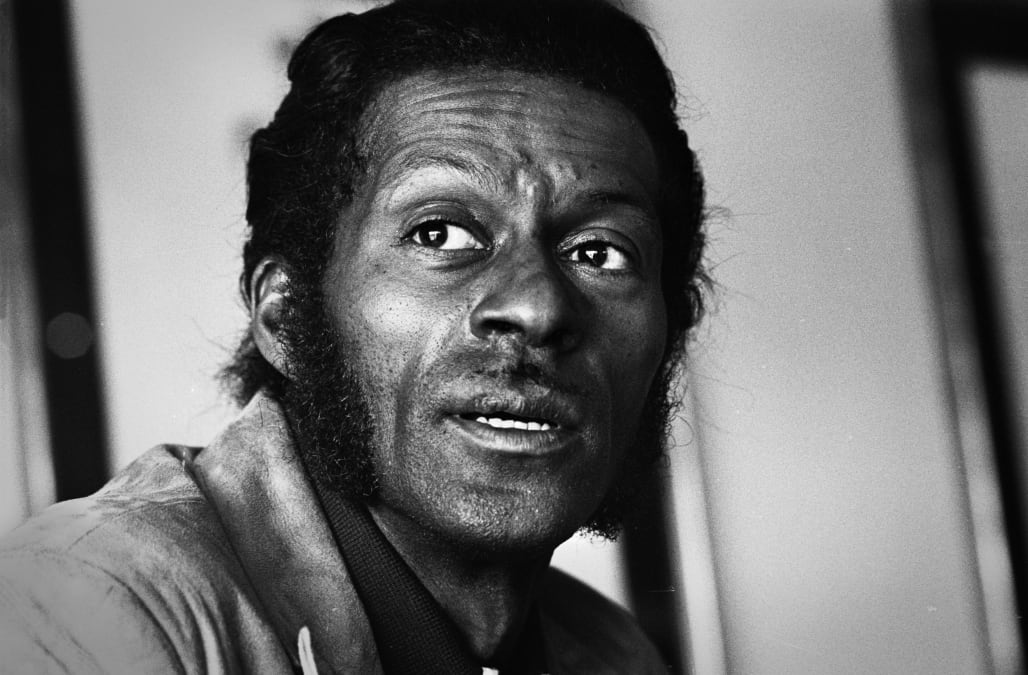 St. Charles County police officers responded to a medical emergency report and found Berry unconscious around 12:40 p.m. Attempts were made to save the rocker's life, but he was officially pronounced dead at 1:26 p.m.
The legendary "Father of Rock n' Roll" skyrocketed to fame in the 1950s. He's known for hits including "Johnny B. Goode," "Roll Over Beethoven" and "Sweet Little Sixteen."
Charles Edward Anderson "Chuck" Berry was born in October of 1926. By the mid-1950s, he had transformed the music industry, playing with typical R&B standards to create a brand-new form of music we now know as rock 'n roll.

He was revered in the industry: "If you tried to give rock 'n roll another name, you might call it 'Chuck Berry,'" John Lennon once said.
Berry leaves behind his wife, Themetta, and two children.