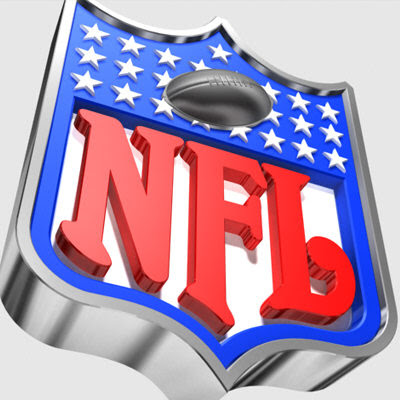 The best weekend of the NFL schedule is on tap.

With Wild Card weekend in the books, here's the full schedule for Divisional Playoff weekend--including times, dates and television networks.

WHAT TO KNOW: This will be a rematch of a Week 7 battle between two eventual playoff teams. Seattle escaped with a 26-24 win, but the game was marred by a non-call on a controversial pass interference debate on Richard Sherman.

WHAT TO KNOW: Texans head coach Bill O'Brien will go up against the quarterback he once coached (Tom Brady) and coach he worked under (Bill Belichick). New England will be a big favorite in Vegas.

WHAT TO KNOW: The hottest team in the AFC (Pittsburgh has won eight straight--including a Wild Card weekend win over the Dolphins) vs. a coach (Andy Reid) historically great with a bye week to prepare. Despite Kansas City's home field advantage, this game could feature a road favorite or pick 'em line.

WHAT TO KNOW: The game of the weekend. Dallas, back in the spotlight as the best team in the conference, will welcome in a battle-tested contender with a Super Bowl-winning quarterback.
Posted by Unknown at 2:25:00 AM